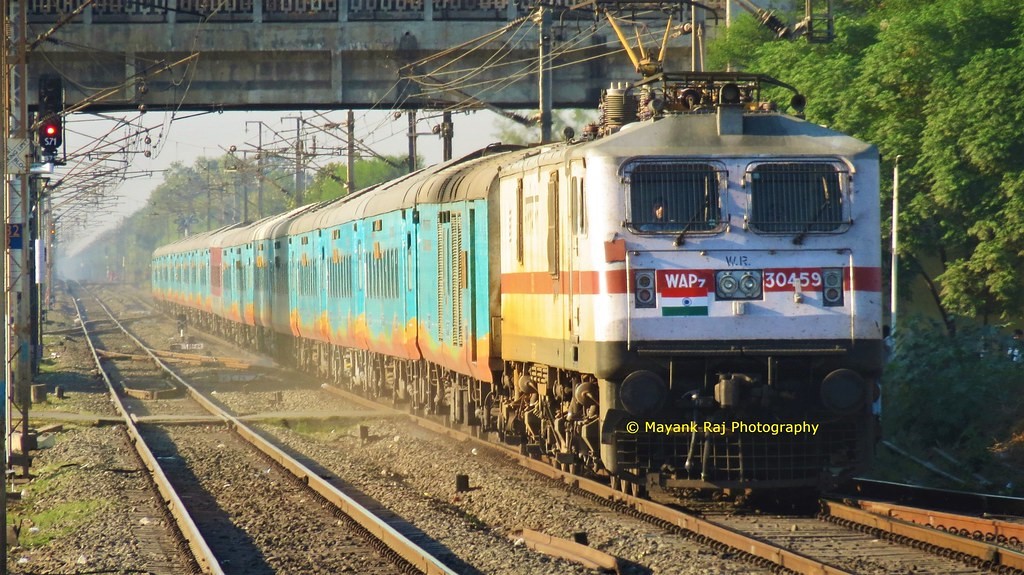 The Indian Government has established the Setu Bharatam scheme considering the significance of road safety. This yojana focus in constructing a powerful infrastructure that will contribute towards the progress of the nation through proper implementation and planning of this project. This yojana laid focus on the repairing and construction of the older one  bridges and also lessen up the overall cost of the scheme. The task was executed fast way and was completed up by the year 2019.

A total of Rs. 102 billion was sanctioned by PM for the fulfilment of this scheme.

The Setu Bharatam aims on the building of new bridges along with the revamp of old ones.

by the Ministry of Road Transport & Highways, An IBMS was also set up at the Indian Academy for Highway Engineer in Noida. On the national highways, the key focus of this yojana is to conduct inventions and surveys of all the bridges through mobile inspection units. There are around 11 firms that have been establish for this purpose. This scheme has been successful in inventing thousand bridges till now and the foremost cycle of this stuff was fulfilled in June 2016.

by 2019, Setu Bharatam yojana focus to make all National Highways pretty much free of railway level crossings. This is being done to eliminate loss of lives and the frequent accidents at level crossings.

The advantages of the programme that has been initiated in the year 2016 are the following:

Progress of the Project

The yojana has been successful in constructing and identifying the over bridges in numerous beneficiary states.

What is Setu Bharatam Project?

Under the Ministry of Road transport and Highways, Setu Bharatam scheme is the project that was initiated to build over or under bridges on the national highways and eventually remove the railway crossings as well as renovate the selected 1500 bridges and refined their quality.

When was the yojana initiated?

Setu Bharatam scheme was began in the year 2016.

What was the duration of the project?

by the end of the year 2019, Setu Bharatam project was scheduled to be completed.

How many states have profitted under the Setu Bharatam scheme by the building of bridges?

A total of 19 states have been choosen to be gain under the Setu Bharatam scheme by the building of the over bridges.

What is the cost of Setu Bharatam project?

Setu Bharatam scheme was visualize at a cost of Rs. 50,000 crores.

The Setu Bharatam scheme has been set up for which purpose?

To construct all national highways free of Railway crossings

PM has launched Setu Bharatam scheme to build all national highways free of Railway crossings by 2019. This yojana will be executed by the Union Ministry and more than Rs. 50 thousand crore will be given out for the scheme.

What is Setu Bharatam scheme?

The undone railway crossings are one of the major reasons of rail accidents in the country, especially in rural zones. The Government of India has targeted to remove all such crossings before the end of this year so that these accidents can be ignore out.

By 2019, It focuses to construct all National Highways free of railway level crossings. This is being done to eliminate the frequent accidents and loss of lives at level crossings. In order to certain smooth and safe flow of traffic, renewal of all the Level Crossings on National Highways by ROBs/RUBs and strengthening or renewal or widening of narrow and weak bridges under a project Setu Bharatam

Setu Bharatam Project has seen a positive response in the nations infrastructure. Road fatalities have lessen as compared to what it was before. Hopefully, this might be expected for years to come with the support of the citizens and the government of India. 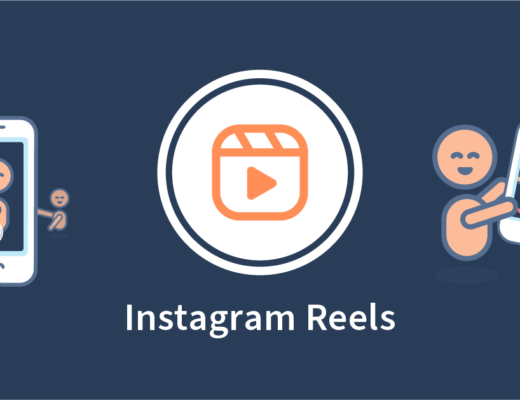 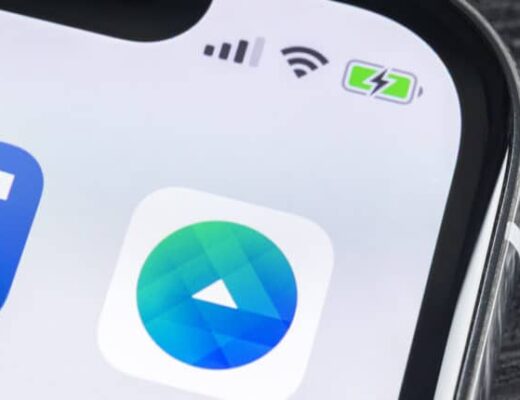 7 Ways to Improve Your Facebook Leads and Conversions Strategy 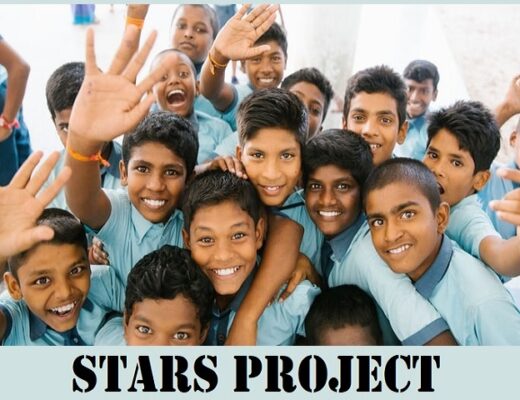