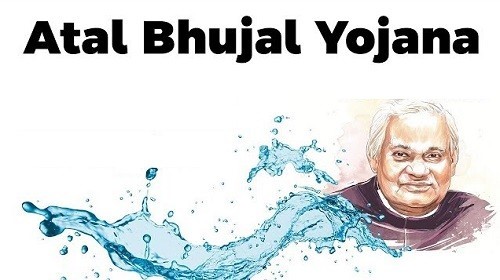 What do you mean by Atal Bhujal Yojana (ABY)?

Funding of the scheme

The yojana foresee addressing some serious issues connected to sustainable groundwater management, that is,

Some possible investment categories which will be kept out from Atal Bhujal Yojana are:

What do you mean by Groundwater Dark Zones?

ATAL JAL is an initiative to make certain longer-term sustainability of groundwater resources in the nation. The Department of Water Resources is adopting a mix of bottom-up and top-down approaches in identified groundwater stressed blocks in several states, representing a range of hydrogeologic, geomorphic, and climatic and cultural manners. ATAL JAL has been formed with the principal objective to strengthen the institutional framework. The project foresees undertaking this through different interventions, including improved agricultural practices, capacity building, the convergence of new/ongoing yojanas and awareness programs, etc. The motive of the yojana is to refine groundwater management in seven states of the country.

The yojana focuses to refine groundwater management through community participation in identified priority zones in seven States. Execution of the yojana is expected to benefit nearly thousands of Gram Panchayats in numerous districts in these States.

ATAL JAL will result in:

What is the aim of the Atal Bhujal Yojana?

How many states have been come under this Yojana? 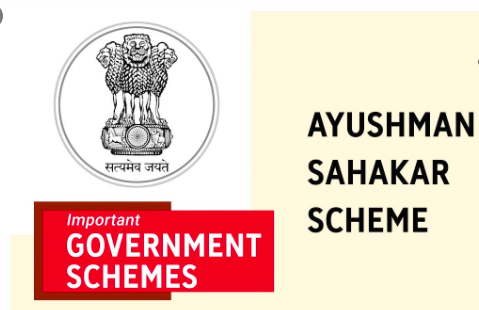 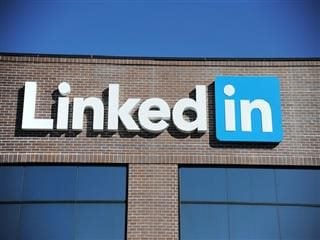 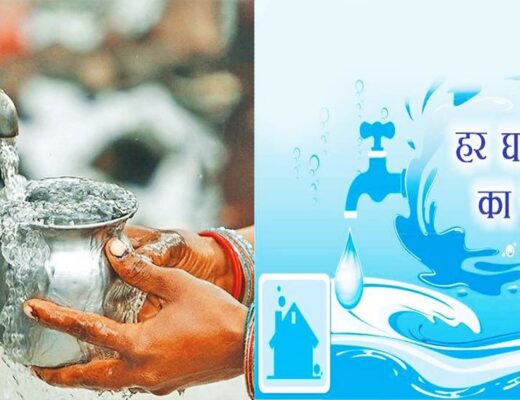