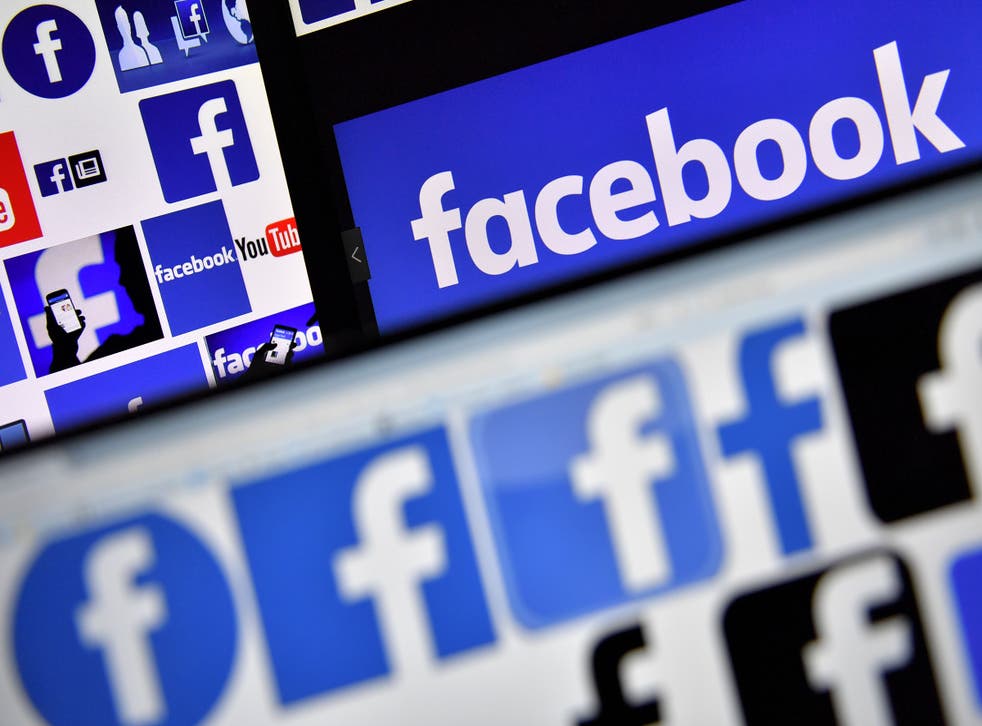 Facebook parent company Meta is currently facing several issues. The U.S. agency FTC suspects Meta is busy. In that case, Instagram and WhatsApp should be sold. After receiving a green flag in court, FTC Facebook will now be dragged to court.

Facebook recently changed its name to Meta. Will Meta have to sell its 2 popular programs – WhatsApp and Instagram? That is possible. So let’s see why you say so.

Facebook has also been accused of obstructing its competition from growing. If Facebook sees someone you meet, you meet them in any way or they don’t give them a platform.

For all these reasons, Meta CEO Mark Zuckerberg has repeatedly been summoned to the United States Congress and severely scrutinized and charged.

FTC receives a green signal from the court.

The FTC (Federal Trade Commission) has won a landslide victory in the fight against the trust. The FTC Meta will now be dragged to court. FTC wants Meta to be sold on its two most popular programs. Not only that, the FTC is an independent entity of the U.S. Government. protecting the interests of the consumer.

The Federal Trade Commission (FTC) has also accused Meta of the alleged antitrust breach and the same case is still pending. In this case, the State Judge allowed the FTC to sue Meta in court for violating the Anti Trust.

It may be recalled that last year the FTC challenged Facebook over alleged antitrust violations, but the court rejected the FTC’s request for lack of information. The FTC reopened the case and this time the FTC won.

According to reports, this time the FTC has collected many facts against Meta. These facts are collected to prove that Facebook controls social media.

In this case, the FTC did a good job, said the judge.

U.S. Regional Judge James Bosberg said the FTC has enough evidence that Meta made a monopoly on social media. Finally, the FTC did not provide data to prove this.

The Federal Trade Commission, FTC, has also filed a lawsuit against Facebook. FTC says Meta creates a monopoly. So sell WhatsApp and Instagram.

District Judge James Bosberg said the FTC had enough data against Facebook in this case compared to the past. He writes that the FTC also used ComScore data in this case which shows that more than 70% of daily Meta users have been active since 2016.

The judge also said in a statement that the FTC is doing its job well. Meta will not want to sell its two main programs, WhatsApp and Instagram, for any money. Meta, therefore, appealed to the court to dismiss the FTC case. But this time the court rejected the Facebook application.

The way we come is not easy

Significantly, in 2012, when Facebook bought Instagram for $ 1 billion, it was FTC approved. Even after the purchase of WhatsApp, the FTC agreed to the acquisition.

The FTC now claims that Facebook has deliberately bought these apps one by one to eliminate competition and control.

The Federal Trade Commission is an independent U.S. government agency. The main function of the agency is to protect the interests of the consumer and to enforce the Civil Anti Trust Act.

Lina Khan was recently elected head of the FTC by US President Joe Biden. Leena Khan is the youngest FTC chair. He is 32 years old. Lina Khan is said to have a strong hand in matters of anti-trust.

The judge’s decision is said to be important to Leena Khan and is like a great victory for her. However, the way forward is not easy, as they now have to face Facebook \ 0. More evidence should be gathered.

The United States Federal Trade Commission does not allow Facebook to leave immediately, having just filed a complaint of corporate infidelity.

The FTC, in its complaint, has asked for Facebook to be disbanded, forcing it to sell Instagram and WhatsApp, two other popular corporate offerings.

The revised complaint calls for Facebook’s independence of social media in the US while adding how the company has made it difficult for other companies to compete with it.

Facebook, along with other social media platforms, is currently under intense scrutiny by US and European Union (EU) authorities over allegations of rivalry and rivalry.

Facebook founder Mark Zuckerberg has been working on ways to integrate these three apps in hopes of bringing ease of use.

But analysts note, saying that such decisions could make it even more difficult for regulators to break these three applications.

In a statement, the FTC accused Facebook of establishing a monopoly on “social networking services” in the United States.

The FTC adds that Facebook will continue to buy companies (what it calls “kneeling”) unless suspended.

In a concluding statement, the FTC urged regulators to force Facebook to sell WhatsApp and Instagram to facilitate healthy competition. 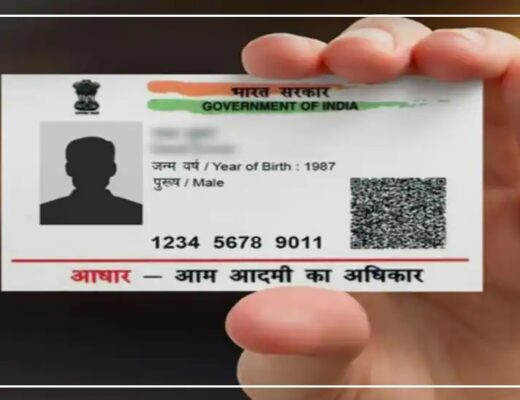 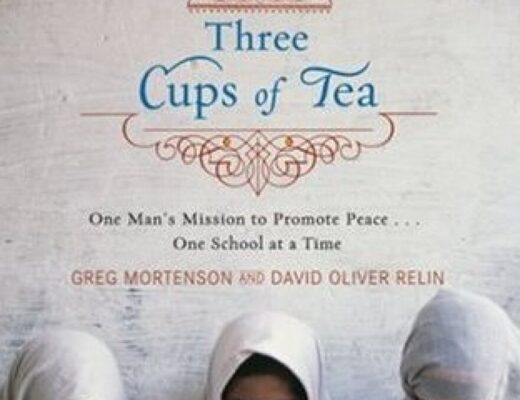 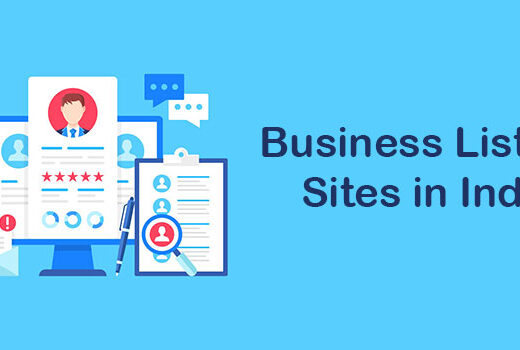